After a day of heavy showers, Sunday 2 December was a blessed relief for the GOA’s celebration of St Francis Xavier’s feast day …. cold but dry. There was a packed congregation of all ages in St Boniface Church, Tooting and the floral displays complemented the beautiful statue of Goa’s beloved saint in the Sanctuary.

Fr Francis Rosario SFX was the main celebrant, and we all listened intently to his homily, in which he stated how poignant and wonderful it was to attend this feast celebration from the time he arrived in the UK. It brought back fond memories of his life in Goa and the love he had for Goenche Saib. He gave some key facts about the life of St Francis Xavier and his influence on the community and parallels with the way we are told to act in this Year of Faith.

A longstanding sacristan at the Church – Neves D’Souza – was missing from his duties on
the altar as he had just been admitted into hospital following a stroke and we were asked to pray for his full recovery. We also prayed for the returning good health of other long-serving members of the Association who were unwell. The Bidding Prayers also mentioned those who had gone to their eternal rest.

Finally, no Goan Mass is without its choir and under the baton of Jovito Dias, a 17-strong band of singers and musicians belted out beautiful hymns – mostly in Konkani, with the San Franciscu Xavier final hymn bringing on emotional reactions for many.

Then followed a most enjoyable reception in the Parish Hall next door, thanks to many factors – a special members rate, sumptious fare provided by Bernie’s Kitchens, a well-stocked and subsidised bar run by the Association and with a busy team led by Richard Fernandes, as well as pulsating music provided by Nitelife. The event ended with whoops of joy from lucky winners of the generous Raffle prizes and Thank You speeches to applaud the many people who had supported and made this event a success in different ways.

A surprise was in store for the Association’s dedicated and outgoing Chairman and his equally hard-working right-hand man, his Company/General Secretary/wife – Bernie Gracias, when one of the long-serving members – Bonnie D’Souza – came on stage to laud their efforts over the past 14 years and to present them with gifts. What a fitting and well-deserved conclusion to the day. 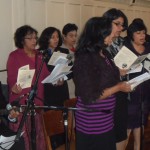 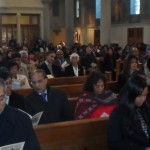 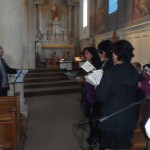 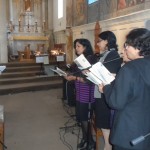 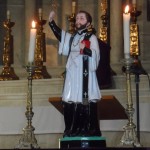 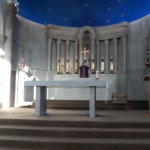 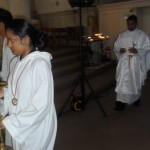 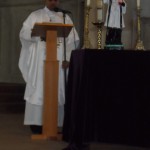 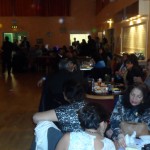 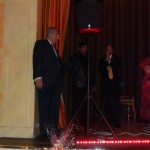 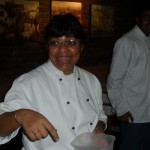 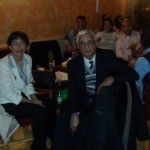 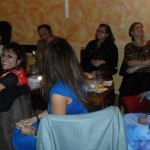 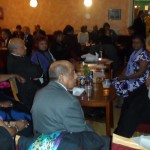 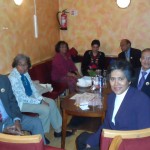 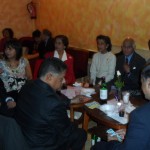 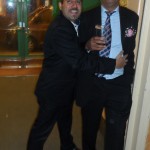 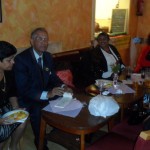 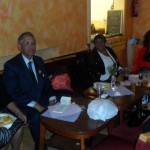 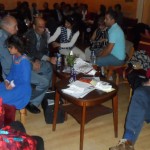 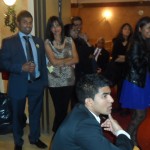 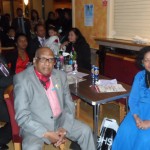 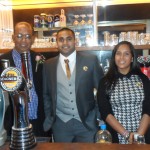 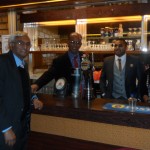 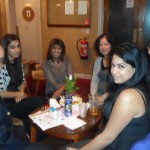 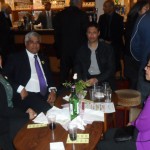 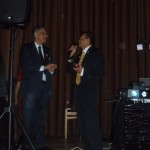 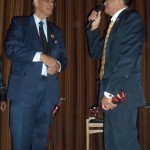 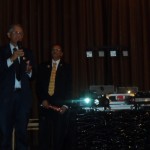 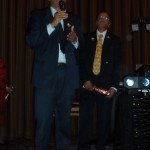