Book launch ‘A Railway Runs Through’ 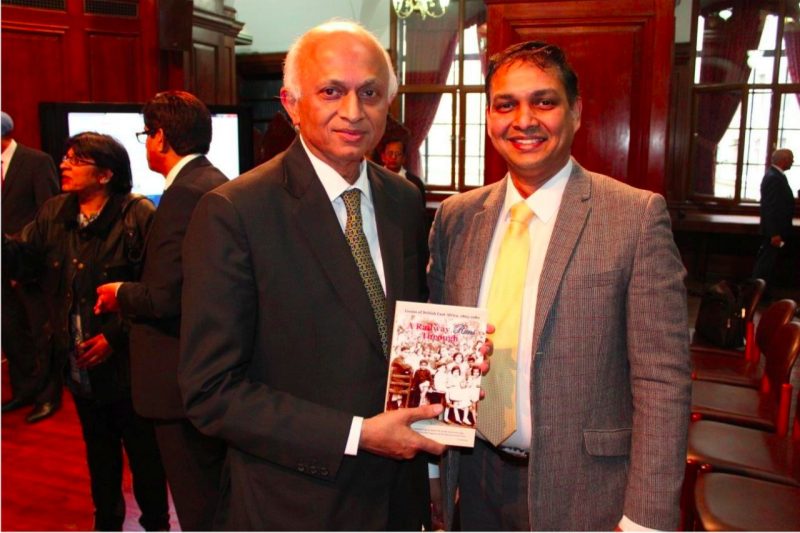 The book ‘A Railway Runs Through: Goans of British East Africa, 1865—1980’ written by Selma
Carvalho was released by Lib Dem Watford Councillor Rabi Martins, at the HSBC Club,
Beckenham on 3 May, 2014. It is the culmination of a three-year project funded by the
Heritage Lottery Fund, UK, under the aegis of the Goan Association (UK). The main objective
of the awarded project was to record and archive the oral histories of those Goans who had
migrated to Britain in the wake of Africanisation policies and expulsions, post-independence.

The history of Goans in British East Africa is quite distinct from that of other Indians. Closely
allied with the British Civil Services, they were predominant in the Provincial administration.
Their earlier role as intrepid entrepreneurs is now largely forgotten and this book hopes to
reclaim these aspects of Goan history which have obscured with time. By awarding the grant,
Britain has claimed this history as part of its national narrative, in its ever widening sphere of
minority inclusion.

Collating three years of interviews and intensive archival research, Project Manager and
author, Selma Carvalho, says we now have robust documentation which should be of great
interest to the general public as well as to academics. 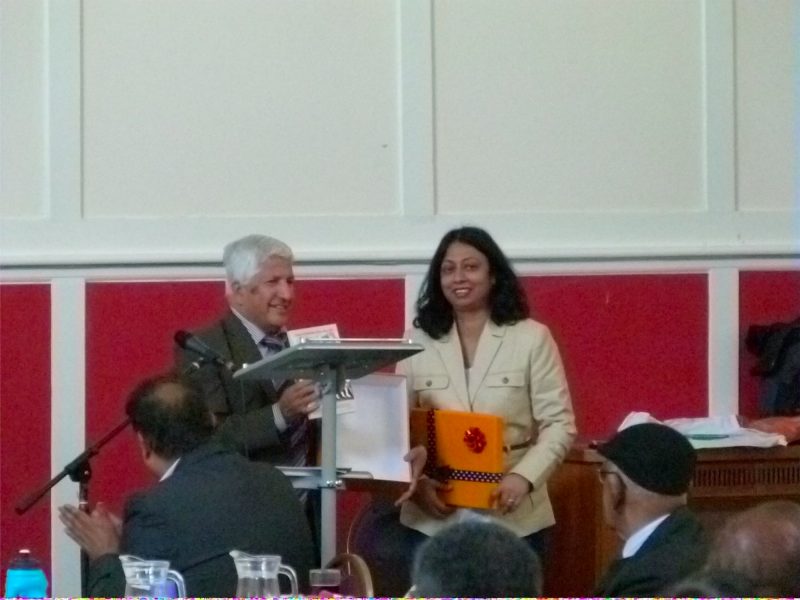 The Goan migration to British East Africa became pronounced from the last quarter of the
19th century. From 1865 onwards, along Portuguese Street in Zanzibar which by then is the
most crucial port in the Indian Ocean trade route, is a sprouting of Goan butcheries, bakeries
and ship chandlers providing fresh meat, vegetables and our to the ships docked nearby. By
this time, the Goan’s future destiny is firmly tied to Britain, rather than Portugal, in a
relationship which survives to this day. Britain’s Empire of the Seas, makes possible an
intricate network of naval and land relationships, which the Goan takes advantage of. Not for
the first time, the Goans’ lack of inhibition in handling meat, particularly beef and pork, sets
him apart from other Asians, along with his rather peculiar ability to play the jovial host in
the ‘grog-shops’ he runs along Zanzibar’s coast, selling contra-band German whiskey to
English sailors. These bar-cum-provision stores become the focal point of British colonial life,
where in the absence of clubs or other forms of entertainment, they gather in the darkened
rooms, after sun down. The tiny, tin-shanty shops become large, airy retail stores, providing
‘every description of goods used by Europeans.’ And so, the Goan and the Briton are drawn
together in an intimate dance of dependency, which deepens as the British push forward into
Mombasa, Nairobi, Kampala, Entebbe and Dar es Salaam. 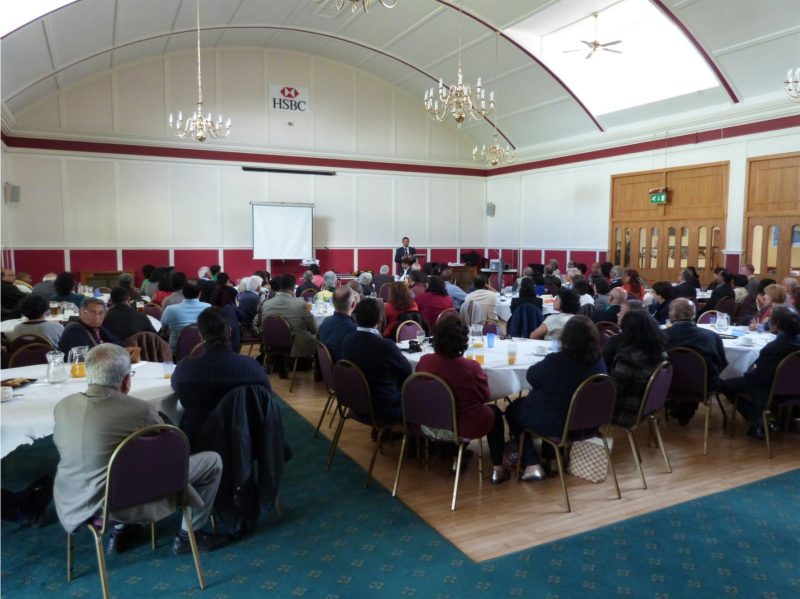 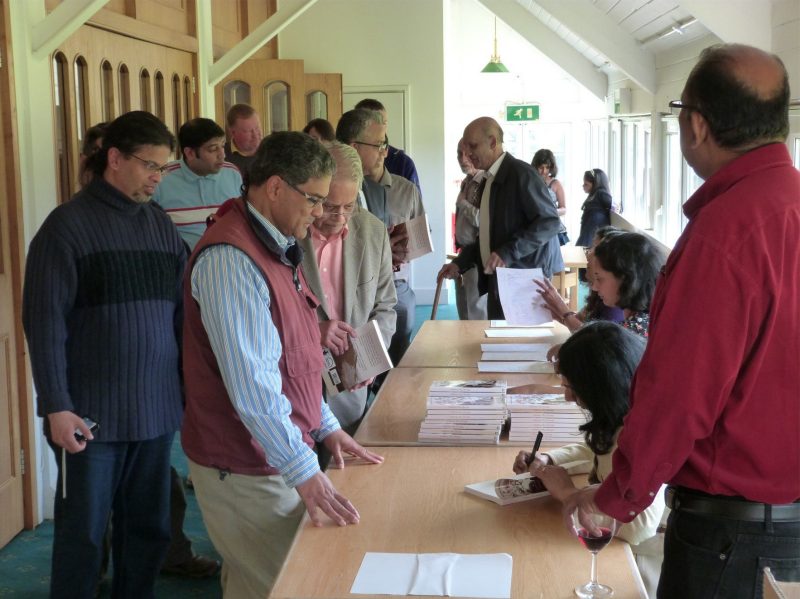 Guests line up for the book signing at the launch of ‘A Railway Runs Through: Goans
of British East Africa, 1865—1980’
This entry was posted in Events, News. Bookmark the permalink.